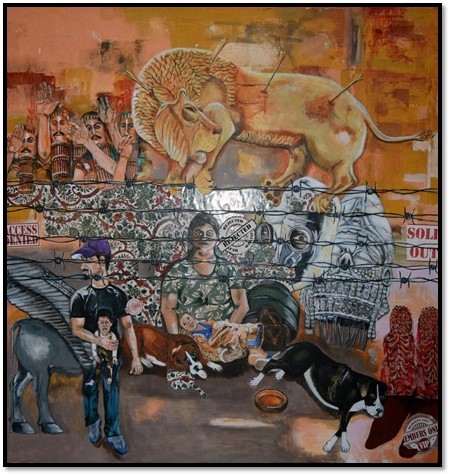 On September 28, NPCF held its third “Right (through) to Culture” project event, this time with the inauguration of the painter Paulo Afonso's exhibition, which will be possible to visit at the NPCF's premises over the next three months.

With this project already consolidated, NPCF is innovating, bringing its customers and the general public closer together, through art and culture, in a privileged space specially geared to cultural events.

This third event marks the return of the project to the initial matrix of painting exhibition which began in September 2016, with a retrospective exhibition of the work of Gracinda Candeias. 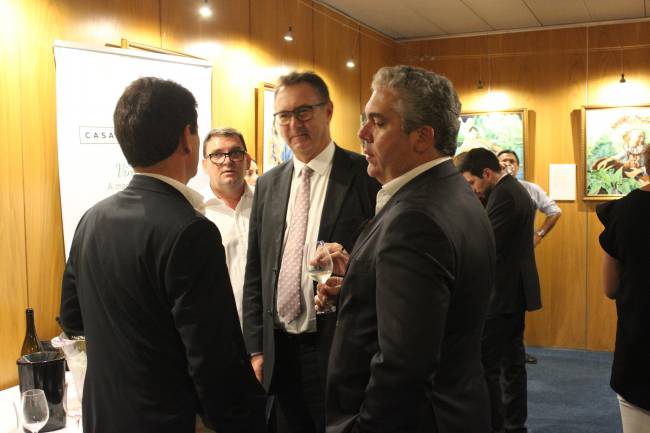 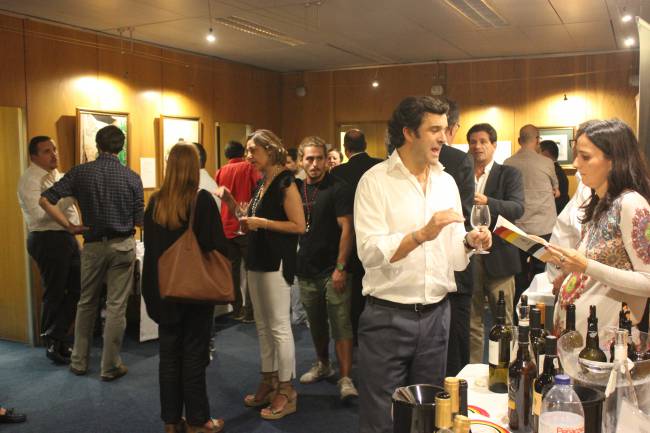 On July 5, 2017, and in the framework of one more initiative of the “Right (through) to Culture” project NPCF has been developing, a wine tasting event was held to which producers from north to south of the country and several national wine regions, such as Casa de Compostela, Valados de Melgaço, Ramos Pinto, Santos e Seixo, Casa de Mouraz, Quinta do Arrobe, Quinta da Folgorosa and Herdade do Cebolal adhered to.

The initiative had the cooperation of three young students from the Master's Degree in Viticulture and Oenology at the Instituto Superior de Agronomia de Lisboa, Eng. Francisco Antunes, Lic. Guilherme Vitorino and Eng. Jorge Mata, who were present and shared their experience and knowledge with the other guests.

As part of its proximity policy regarding Customers, NPCF decided to start a new project called “Right (through) to Culture”, which aims to bring Customers and the Public closer to the world of Law Firms through Art and Culture.

To debut this project, NPCF had the collaboration of the Portuguese painter Gracinda Candeias, who accepted the challenge of exhibiting some of her works in our office. 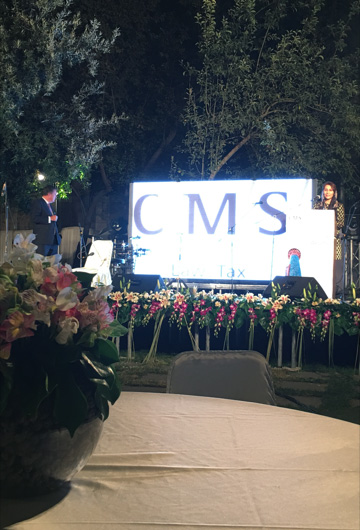 With the purpose to provide legal advice in Tehran, NPCF has recently joined with CSM, a law firm that provides legal advices in more than 30 countries through its 60 offices around the world and that is consolidated in Portugal through CMS Rui Pena & Arnaut.

As a result of this association and because of its intense investment in the Iranian market over the last years, NPCF was present in the opening ceremony of CMS in Tehran, which held on September 27 in Niavaran Palace, representing this attendance another effort to develop an association focused on legal advice and supporting portuguese companies with business in Iran and iranian companies in Portugal.

There was a large number of individualities, like Hubertus Kolster, the Managing Partner of CMS Germany and Cornelius Brandi, the Executive Chairman of CMS.

NPCF was represented by its partner Nuno Pinto Coelho de Faria, whom, because of its deep knowledge and vast experience in the Iranian market, it’s the responsible for the development of this association with CMS.